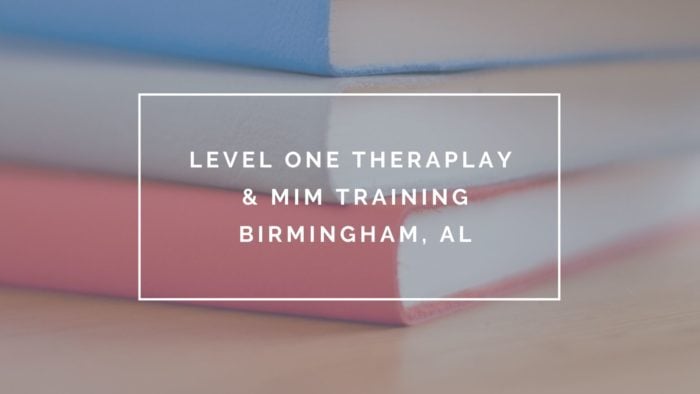 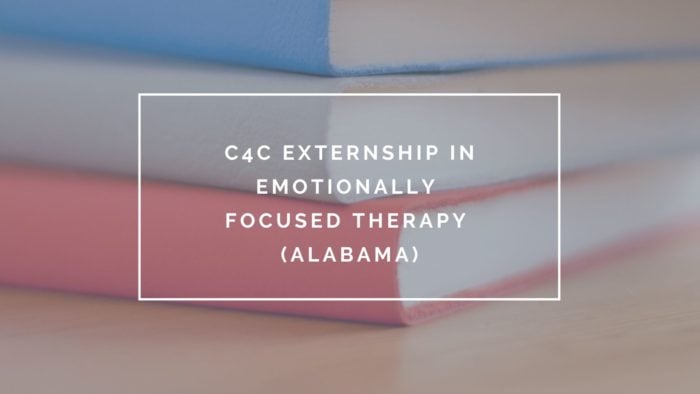 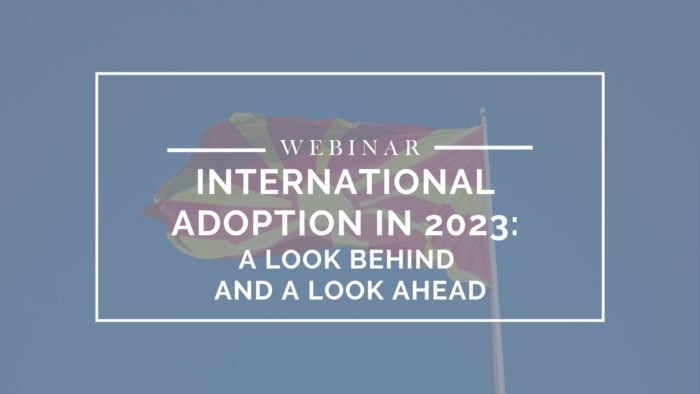 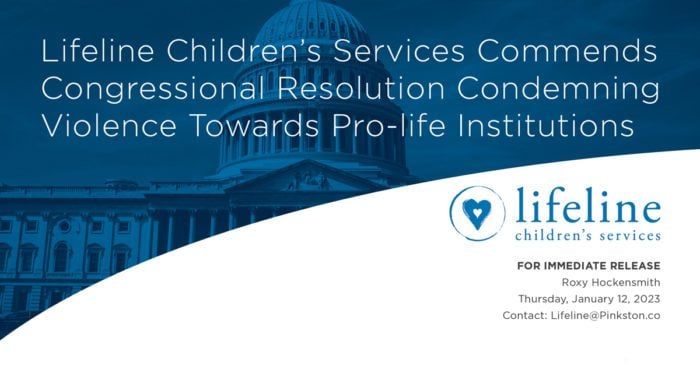 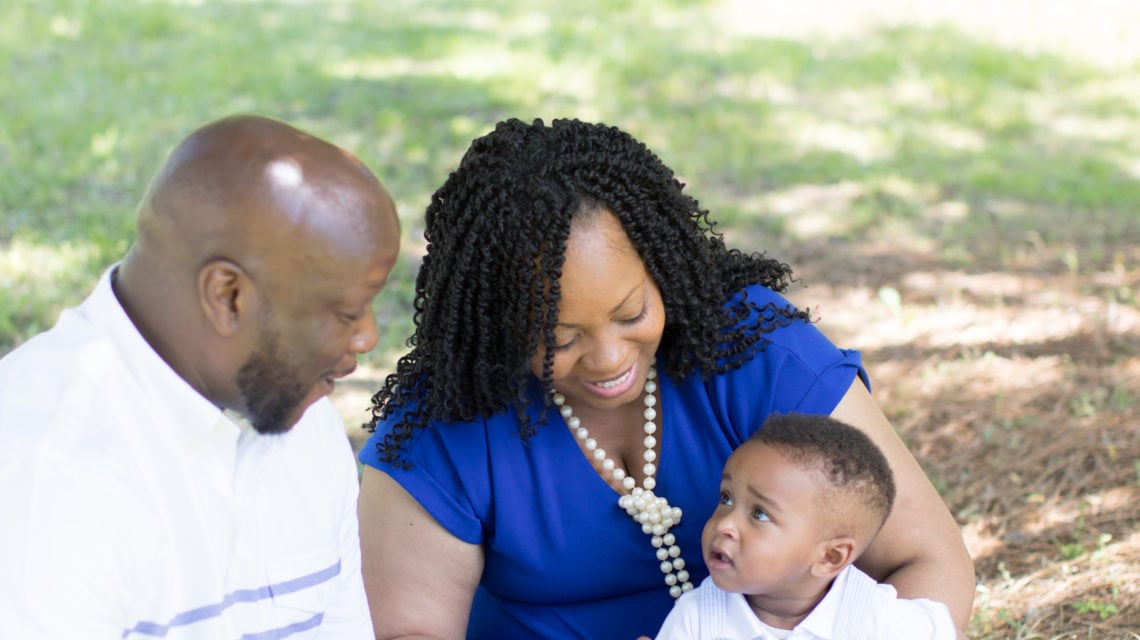 “Would he be treated the same way and with the same love?” That thought ran through Jason Gray’s mind as he wondered how his family would react to the infant son that would soon join Jason and Shereta Gray’s family through adoption. As they got closer to finalizing the adoption, they were nervous about how their village would accept him. Nevertheless, Jason and Shereta were sure of their journey to be a village for a woman and her child through domestic adoption.

Nine years earlier, in 2011, Jason and Shereta faced enormous grief when their biological son passed away at birth. Soon after, they began to think through the possibility of adoption. They decided to pursue adoption but had little information available to them at the time. Unsure of what options were available to them, their mind turned to the only thing they did know—foster care. They signed up for foster care training through DHR in Alabama, where they lived. As their foster care training progressed, Jason and Shereta realized they were heading in a different direction than they had wanted. They wanted to adopt, not be temporary foster parents. Now they knew to change course but didn’t know where to turn.

Both Jason and Shereta explain that they had never heard much about adoption from their communities or churches. Additionally, they didn’t know anyone who had adopted. “Adoption can be a second thought in our African American community,” Shereta explained. Jason and Shereta agreed that information about adoption isn’t readily available, and birth mothers and families need to know more about the option of adoption.

Furthermore, Jason and Shereta would love for churches to play a more significant role in getting that information out to people. “I have never heard a sermon on adoption, but that’s a missing piece. Adoption and the church should go together. I would love to see this integrated into the local church,” Jason explained. Jason and Shereta want to share their story with the church so that others can know the beauty of adoption.

Jason and Shereta’s adoption story continued because God put someone in their path who knew about adoption. In 2016, Jason and Shereta providentially shared their story with a woman who connected them to Lifeline Children’s Services. They contacted Lifeline and instantly felt at home. The people, the process, and the payment options came together to make it “a very easy process,” Jason remembers.

Despite the ease of paperwork and training processes, Jason and Shereta would experience difficulty waiting to be chosen by a birth mother. They knew the journey would not be easy. Still, after multiple matches ended in incomplete adoptions, their hearts felt as if they had endured an “emotional roller coaster,” Jason describes. They asked the Lord for steady patience, and they stayed the course. The support of Lifeline staff was invaluable as Jason and Shereta walked through these challenging days.

Then, they met a special birth mother, and their hearts knew that this relationship was the one, through God’s sovereignty, for which they had been waiting. In early 2020, this precious birth mother delivered a little boy, who would be named Jace Gray. He became an officially adopted son of Jason and Shereta on June 4, 2020. Although Jace’s birth mother has not desired a relationship with the Gray family, they hold out hope she will want to be more active in Jace’s life someday.

When Jace came into their lives, any anxious thoughts about his acceptance by their family village disappeared. When asked to describe their village of support, Jason says they “have a whole city.” Shereta describes Jace’s impact on people’s lives, “It has been a wonderful experience for us, bringing a closeness from our families. Jace didn’t take the place of our son, who passed away, but it brings closure to have Jace be a part of our family. Love for Jace just overflows from everyone. There is joy from everyone when he is around.”

Although Jason admits that adoption was “a roller coaster—the best one you could ride but still a roller coaster,” he also affirms that it was “the best thing I’ve ever done in my life.” Jason and Shereta want to tell their story aloud and get the news out about adoption. In fact, every year, on June 4, which is the date when Jace’s adoption was finalized, they host a big fish fry at their home. They place a large sign in the front yard that reads Adoption Rocks. This past year, they had over 75 people attend to celebrate Jace’s adoption—an opportunity to share and celebrate what the Lord has done through adoption.

Adoption is never easy. It is full of ups and downs, as Jason and Shereta Gray know experientially. But the gift of being a family to Jace and loving his birth mother, whether distantly or not, is known fully to them. They found support in Lifeline “from the very beginning to even now, ” Shereta shares. Although they were nervous about how their village would react at first, their village has grown, from their family, community, and through Lifeline. Their “whole city” celebrates with them.

Is God calling your family to consider domestic infant adoption? You can find more information about being the village to a woman in need and the child she is carrying here.