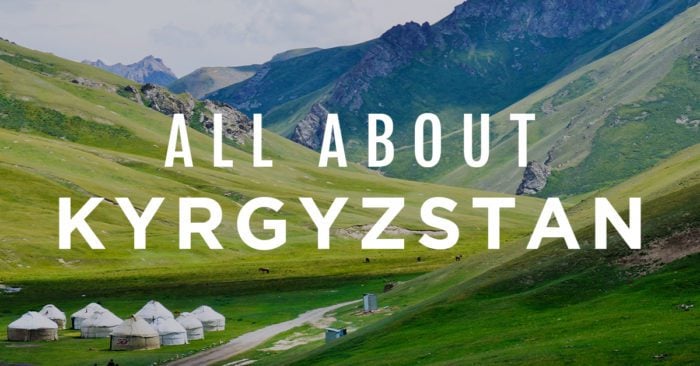 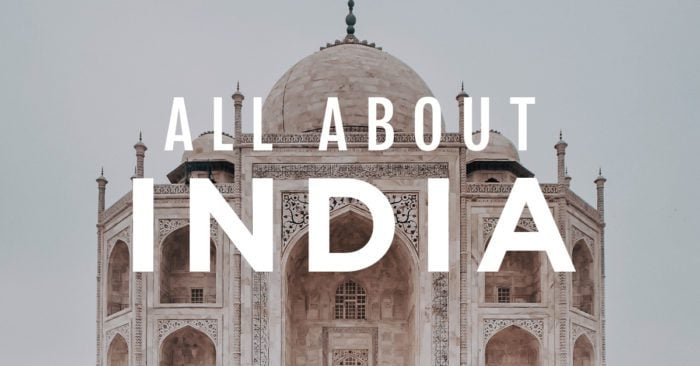 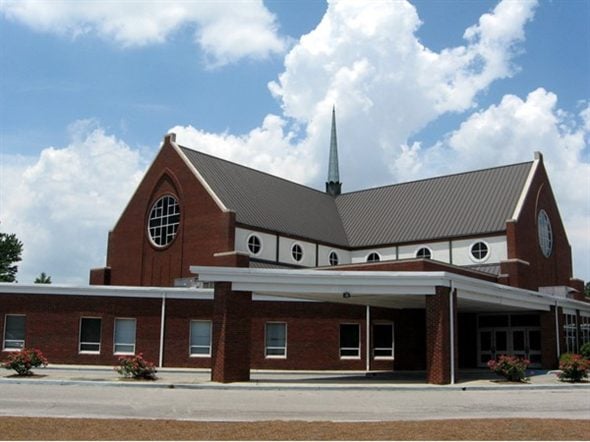 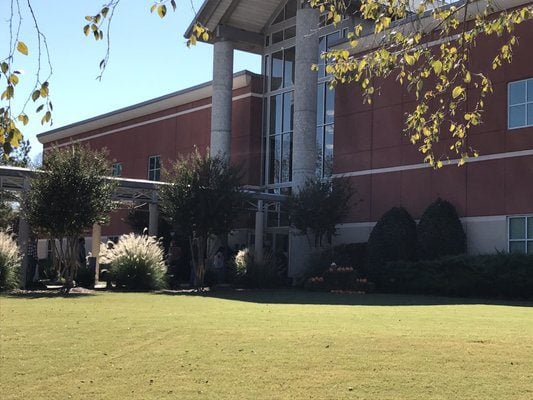 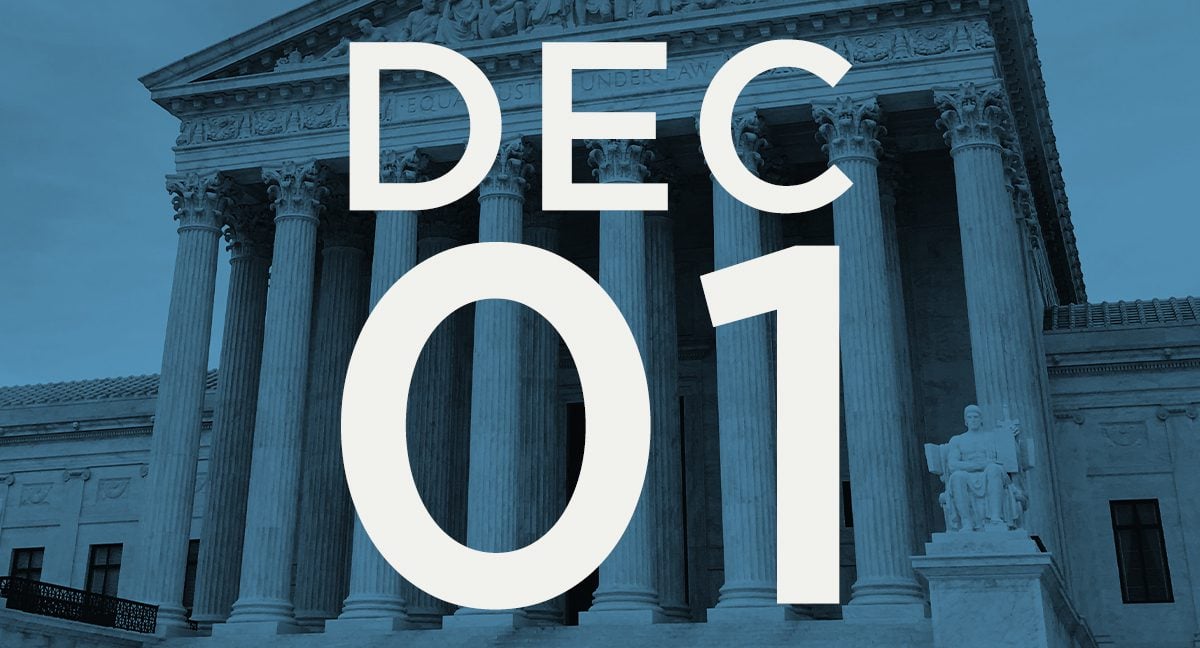 Roe v. Wade is one of the most significant and controversial judicial decisions in American History. The decision handed down through Roe has opened doors for almost 50 years of abortion policy in America. Although this major case remains in place, pillars that make up its implementation are coming into question through legal challenges. Currently, multiple abortion-related laws are making their way through the U.S. court system. Specifically, a court case from Mississippi, Dobbs v. Jackson Women’s Health Organization, has the potential to be a watershed case for pro-life advocacy. The U.S. Supreme Court agreed to review a state law by Mississippi that significantly limits abortions after 15 weeks of gestation. Justices will hear arguments today, December 1, and the ruling will likely impact pro-life laws and advocacy significantly. A ruling in favor of Mississippi’s law will impact the principles of current abortion laws in at least five ways:

1. Challenge the Viability of Life Pillar

Roe v. Wade limited protections for unborn babies before they are considered viable outside of the womb, generally considered 24-weeks gestation. Not only have scientific advancements allowed babies born prior to 24-weeks old to survive outside of a mother’s womb, but they have also given insight into rapid and miraculous development. At 15-weeks gestation, the age at question in Dobbs v. Jackson Women’s Health Organization, babies have a heartbeat, can move around, respond to physical stimulation, and likely sense pain. If justices rule in favor of limiting abortions after 15 weeks, they will eliminate the fundamental basis of protective legislation from one of viability, as established in Roe v. Wade.

Because protections for unborn children will not rest solely on their viability, additional protections may be available for them in the future.

3. Provide for the Protection of Mothers

Abortions that occur later in pregnancy are a significant risk to a mother’s physical, emotional, and psychological health. For example, a woman who undergoes an abortion after 15 weeks experiences a higher risk of reproductive and other reparative surgery, a blood transfusion, and death. Greater protections for babies also give greater protections for mothers.

State protections, and the desires of state citizens, often face challenges because of overbearing and misguided federal legislation that does not represent a state’s constituents. By ruling in favor of the Mississippi law, more opportunities for states to make policies to protect their mothers and children will be available.

By changing legislation in such a significant way, pro-life advocates will have exceptionally more ways to advocate and legislate for additional protections for children and mothers. This case is a major step in the fight to see all lives, both born and unborn, protected and recognized as having a right to life.

Lifeline’s executive director, Herbie Newell, will be present with other pro-life leaders in the Capital today to pray and advocate for pro-life decisions by the Supreme Court. He will also post live updates on our Lifeline Facebook page.

For more than 40 years, Lifeline has been on the front lines of fighting to protect every life created in the image of God. Bringing the gospel to bear in the lives of birth parents facing unplanned pregnancies and walking alongside missional Christian families in adoption are at the core of our identity. You can join us in this mission to change lives by partnering with us to protect the lives of the vulnerable. 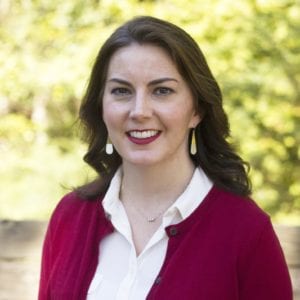