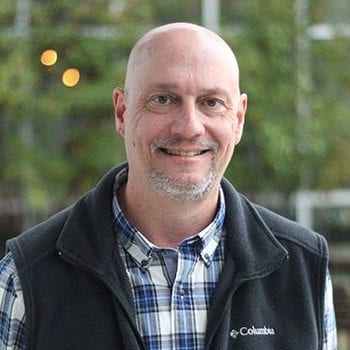 Alan & Elise Logan’s journey with Lifeline began when Elise’s twin sister was adopted from China in 2004. They then adopted Lucy in 2005 when their boys were 13, 10, and 7. Alan has been serving on the board now for 12 years, while Elise and Lucy have been very involved in Lifeline’s events. They’re so passionate about this ministry because the need is so great and God’s hand is on Lifeline in such a mighty way!