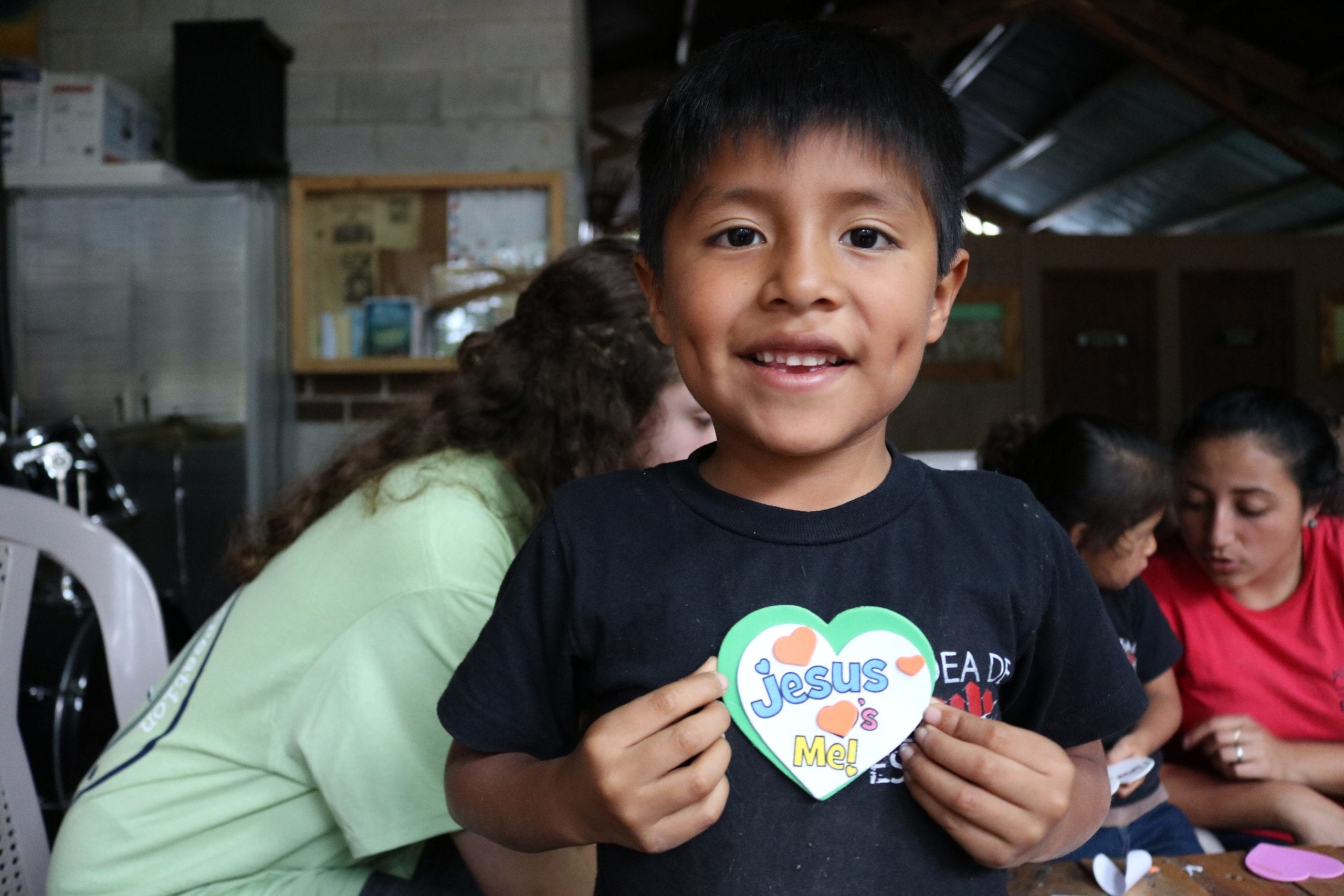 It’s a relationship that stretches back for several years, according to Walter Arroyo, who’s served on staff at the church for 10 years and now is MBCC’s missions pastor.

(un)adopted, Lifeline Children’s Services’ international orphan care ministry, and MBCC share a “common heart for the command to care for widows and orphans in their distress,” Walter said. And, that’s partly why the relationship works. Walter noted how James 1:27 calls all believers to care for the orphan, but in the day-to-day that can be difficult for a church in the United States to actually carry out.

“A lot of churches, including MBCC, may have the best of intentions but they’re not positioned to do that themselves,” he said. “They might not have the know-how . . . That’s where partnership comes in.”

Through (un)adopted and Lifeline, churches like MBCC are able to learn about orphan care and adoption first hand.

Walter began to really grasp the need for orphan care when he traveled on an (un)adopted trip to the Dominican Republic. There, he met partners Jon and Shannon Haslett, who lead Niños de la Luz, a home for boys who have faced the hardships of life on the streets. He also traveled with a group of youth from MBCC to Guatemala in 2016 to serve with (un)adopted’s partner, Village of Hope.

“There are still millions of kids that are not adopted, and (un)adopted goes to meet them where they are and work with other like-minded believers like the Hasletts,” Walter explained. Through trips and monthly donations, MBCC continues to link arms with (un)adopted, using it as an avenue to be obedient to God’s call to care for the orphan and spread the gospel.

Walter said he’s also thankful for other avenues of partnership with (un)adopted, as they work to educate church members about the plight of the orphan and the realities of orphan care. These were topics he never heard much about in church prior to connecting with Lifeline, and it’s something he knows many others have never heard about.

As Lifeline and (un)adopted help “cast the vision” and “educate,” church members become aware of the call to care for the orphan and realize it is possible for them to do so, and that’s half the battle, according to Walter. Some people may think they have nothing to offer to an orphan, but through (un)adopted, they realize their skill as a plumber may come in handy as they teach an employable trade in the Dominican Republic. And, others may begin to see how they can be part of the call to care for the 153 million worldwide orphans by utilizing the gifts and skills God’s already given them. “Partnership” is the perfect word to describe the relationship MBCC and (un)adopted has formed over the years, Walter said. “We’re partners in the gospel.” And, it is the gospel that drives us both to care for orphans and vulnerable children.

MBCC is just one of many church partners that Lifeline and (un)adopted is grateful to work alongside. If you or your church is interested in partnering with (un)adopted, email [email protected].