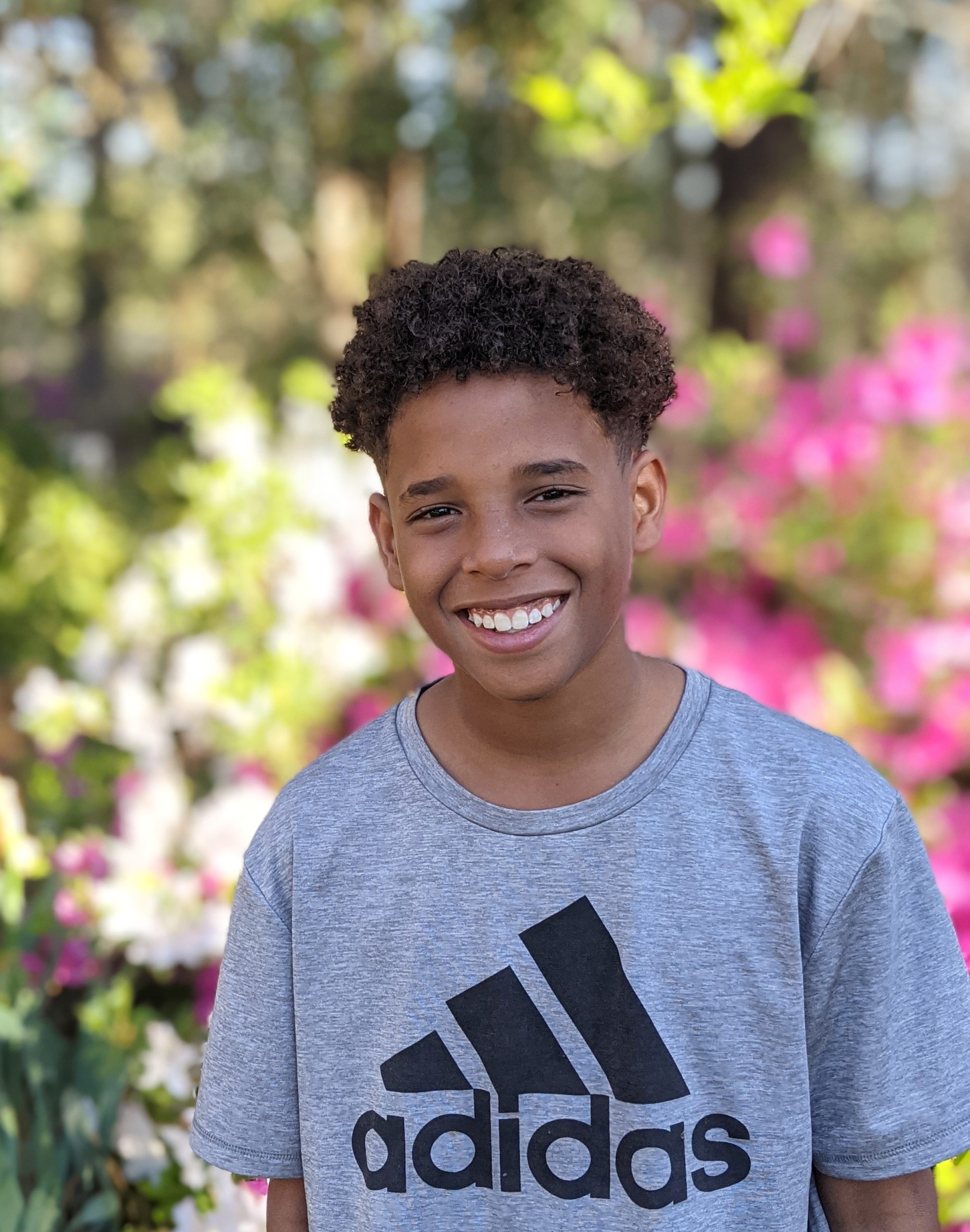 Near the end of 2018, a teenage boy named Andrés traveled to the U.S. as part of a Colombia hosting program with Lifeline. Andrés was placed with a kind hosting family, the Veazeys. They were able to incorporate Andrés into their everyday lives while showing him the love of Christ and the unique culture of the U.S. The Veazeys also learned much about Andrés through this program, which enabled them to be invaluable advocates for him and an excellent resource for prospective adoptive families. When the Peck family considered pursuing the adoption of Andrés, the Veazeys were able to provide a snapshot of his personality, interests, and heart. We asked these families to tell us how the hosting program impacted their lives. Read about their experiences below:

Why did you choose to host a child?

Simply because we could. It was not convenient timing as I was 32 weeks pregnant and had a toddler who had been home from Colombia for eight months. But, we felt compelled to open our home and recognized that doing so will never be convenient, and ultimately it’s not about convenience at all.

What specific ways did you advocate or encourage other families?

We included Andrés’ info card with our Christmas card that we sent out to family and friends. We also sent a letter explaining the hosting program and encouraged others to learn more about adoption. We also took Andrés to all our Christmas gatherings with family and friends and set up play dates with several families we thought might be interested in adding to their family through adoption.

What activities did you do with Andrés to learn his interests?

He told us he enjoyed drawing and writing songs about his life, so we got him a sketchbook, colored pencils, and a journal. We visited my parents’ house, and he really enjoyed playing the piano. He told us his favorite subject was science, so we visited a science museum and completed a home volcano-making kit. We went swimming, decorated our Christmas tree, baked Christmas cookies, had a nerf gun war, watched movies, played basketball, and just did life with him; he even went to work with Jonathan one day when I had to take our toddler to the doctor. We just rolled with the punches and integrated him into our daily life. Our families and community were also hugely supportive—bringing us dinner, clothes, toys, activities for Andrés, and even gift cards for eating out. We were so encouraged by the many glimpses of God’s grace and provision we saw during this time.

How was the dynamic of hosting a child with other children in the home?

At the time, Jude was our only child and was not quite two years old. Probably the biggest challenge was that they had opposite sleeping schedules. Andrés was so kind to Jude, and Jude just followed him around everywhere.

How did you hear about Andrés?

In 2018, we began the adoption process. Although we had a heart for older child adoption, we thought we would be adopting in birth order. Then, in January 2019, we received an email with profiles of several children who had been hosted through Lifeline. As an adoptive family, they asked us to pray for these children and advocate for them within our communities. However, when I opened the document and began reading about the children, I strongly felt that we were supposed to change paths and adopt a teenager. When I talked to my husband, he agreed. We contacted Lifeline about adopting one of the teenage boys on the list. After prayerfully considering and talking with Lifeline, we began to seek more information about Andrés. We spoke with his hosting family as part of this process, and that conversation gave us confidence that we were supposed to continue on the path to adopting Andrés.

How did talking with Andrés’ host family impact your family?

Speaking with Andrés’ host family was a great blessing and helped us decide that we wanted to pursue his adoption. By talking with them, we were able to get a better idea of his personality, his interests, and his spirit. We heard how he interacted with their family, their extended family, and the other children in the host program. Also, we had younger children in our home, and it helped to talk to his host family about how he interacted with their young son. Before the conversation, we just prayed that God would give us peace and direction one way or the other. When we got off the phone with them, we felt that peace, and we knew we were supposed to move forward.

We have remained connected with his host family since adopting Andrés, and we try to see them once a year. It has been a special connection and another way to show Andrés how many people love and cherish him!

If your family is interested in hosting a child, Lifeline has two opportunities for you in summer 2022. We have the incredible opportunity to facilitate hosting programs for orphans from Ukraine and Colombia. You can find more information and apply to host.