In September, we had the honor of hosting an official delegation from NingXia, China at the Lifeline offices in Birmingham, Alabama. The six-member delegation was made up of government and orphanage officials from this beautiful, autonomous region in north-central China. While the group was in the United States they experienced true southern culture, heard more about Lifeline’s orphan care ministry, and most importantly, were shown the love of Christ by our team. An important highlight for this delegation was meeting with many Lifeline families throughout their six city tour.  One family drove all the way from Tennessee so their daughter, Ruthie, could spend time with the director from her orphanage in China!  During their meeting, the director presented Ruthie with a shirt that was hand painted for her by some older children in the orphanage. It was a sweet moment to see the officials reunited with children they had cared for before their adoptions.  Our staff immensely enjoyed hosting the delegation and used this opportunity to learn more about helping the children of NingXia. 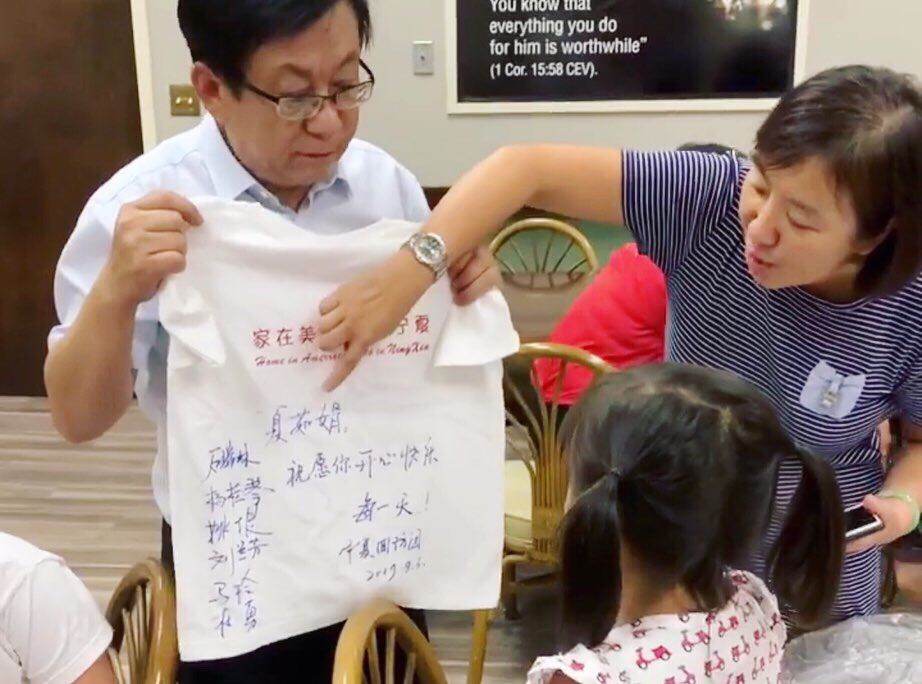 Want to learn more about our China program?

We are very grateful for our long-time partnership with China. Lifeline’s China program began in 2000 and continues to be our largest international adoption program! Over 1500 children have been adopted from China by Lifeline families. China is known historically to be a steady and predictable inter-country adoption program. Throughout the years, we have been able to maintain a very positive relationship with the CCCWA and have been asked to participate in trainings and educational conferences in many different provinces. China has thousands of incredible children currently eligible for adoption.  Boys and girls between the ages of 2 and 13 years old, with a wide spectrum of medical needs are currently waiting for loving homes. The process of adopting from China takes an average of 12-24 months from application to travel. Families spend two weeks in country finalizing their adoptions. While in China, you will be hosted by our amazing in-country team. Learn more about our China program at lifelinechild.org/china.