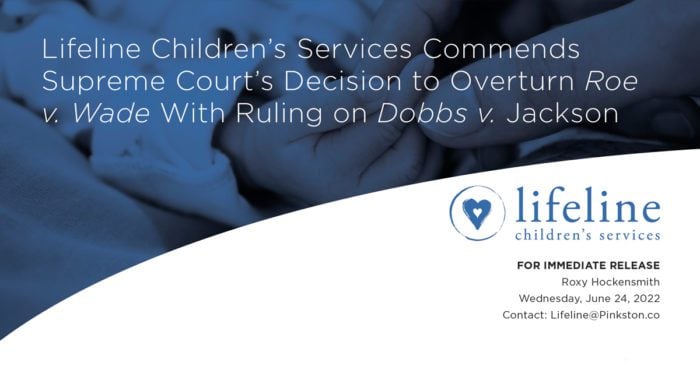 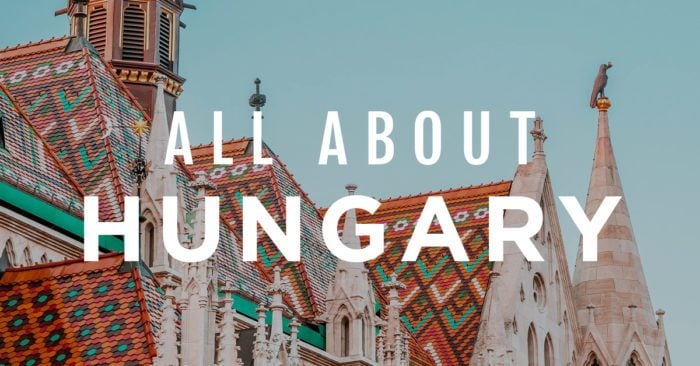 All About Hungary
SEE ALL
News BIRMINGHAM, Ala. — Lifeline Children’s Services, the largest evangelical adoption agency in the United States, is hosting their 7th annual Stand for Orphans fundraising event this summer. What began with a family who wanted to host a lemonade stand to raise money and awareness for orphans has since grown to an international fundraiser. Stand for Orphans is a chance for children to understand that God has given all of us the opportunity and ability to effect change in the world. Since its conception in 2015, children all around the world have raised a total of $353,630.

“Whether you are 95 years old or 5 years old, we are all a part of the body of Christ and have been called to care for those who are vulnerable. Stand for Orphans is an amazing chance to get your family engaged in a way where they can make a practical impact,” said Lifeline Children’s Services President and Executive Director Herbie Newell. “This year, we hope to have stands all over the United States and the world.”

Local organizations such as The Sweetest Booth are involved in Stand for Orphans; Chick-fil-A Greystone is donating $1 of every lemonade sold from July 12-23; Papa Murphy’s is giving $1 for every “Little Murph” pizza sold at all stores in the Southeast throughout the whole month of August; Pelican’s SnoBalls is providing a generous $20K match.

Mary Beth Brown, 17, of West Point, Georgia, has been hosting a stand since she was ten years old. Mary Beth encourages other kids who want to participate in Stand for Orphans to “just start somewhere.” She continues, “Sometimes the trickiest part of trying something new is stepping out that first time … hosting a stand is so much fun no matter your age, size of the stand, or what you end up selling.” Stand for Orphans begins in June and runs all summer long. Children can host lemonade stands, sell jewelry, and offer popsicles with a responsible adult nearby, to help raise money.

Lifeline Children’s Services is the largest Evangelical Christian adoption agency in America, with offices in 16 states. It serves vulnerable children and families through private domestic and international adoption, family restoration, and pregnancy counseling.

While Lifeline is not affiliated with any denomination, it was created to support pregnancy counseling and adoption work in 1981 by Briarwood Presbyterian Church of Birmingham, Alabama. Lifeline’s headquarters remain in Birmingham. In 2000, Lifeline expanded its ministry to international adoption, starting in China. Each year, additional countries have been added to its ministry, and now Lifeline is presently involved in 18 countries.