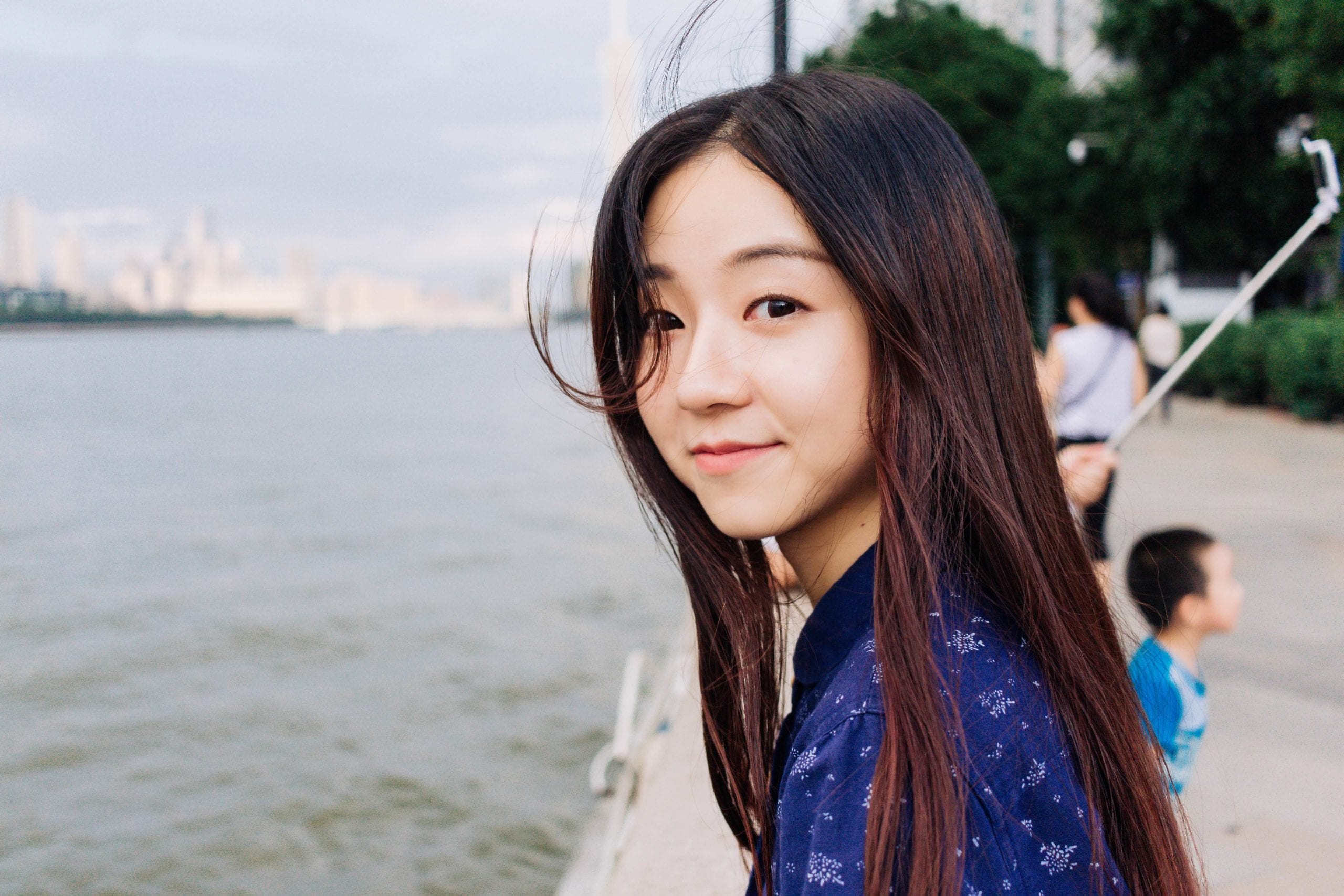 The women we serve through our pregnancy counseling ministry at Lifeline are incredibly brave and strong, including Naomi, who literally fled a country to save her son.

Naomi epitomized the very definitions of bravery and strength as she found the desire and will to fight for her child’s life in the midst of extreme external pressure to abort. Currently a foreign exchange college student in Alabama, Naomi is from an Asian country, with a beautifully rich and unique culture but one in which this scared mother felt forced into abortion. With abortion clinics on every corner in her town, along with billboards and commercials advertising abortions, Naomi has been surrounded by the “normalcy” of abortion for most of her life. Most of her friends and her own mother have had abortions.

Therefore, when Naomi confirmed her pregnancy at a pregnancy resource center local to her college in Alabama, abortion was a very viable option. Naomi and her boyfriend, David, the father of her child, realized it wasn’t in their best interest to be in a relationship; therefore, despite caring for Naomi and their child, he ended their relationship. Devastated, Naomi headed home to her home country, further believing that abortion was the right decision for her.

The decision to abort was strongly affirmed by her father, who quickly scheduled an abortion appointment for Naomi and hid her passport—not to be given back until she went through with the abortion. While Naomi was in her home country the pregnancy resource center and David were praying that she would not abort this precious life. Something in her heart began to change, and she could not follow through with the abortion. Naomi believes that God was intervening in her life and giving her the strength to choose life for her son.

Naomi’s changed heart was not met with understanding from her father. He tried to force her to have an abortion and tried to convince her that she was making a big deal out of something insignificant. Naomi explains that in difficult moments, she felt that she had nothing left to do but to pray and read the Bible that she had acquired during her time in America. She prayed and felt God’s peace, realizing for the first time that God is the only hope she has in this life.

Recognizing the impossible situation she was in, Naomi secretly recovered her passport in the middle of the night and flew back to America. Upon returning, the pregnancy resource center connected Naomi and David with a pregnancy counselor at Lifeline. Through many meetings and much prayer, Naomi and David decided that placing their child in a stable, two-parent Christian home would give their son the best life possible. God’s sovereignty and faithfulness was on display as He led Naomi and David to choose a family for their son. The family had previously adopted their 5-year old son, Michael, who has an Asian biological mother and Caucasian biological father, just like Naomi and David’s son. When Naomi and David met the adoptive family, they could visualize what their son’s life would look like as they watched the family interact with Michael and saw how stable, secure, happy, and well cared for he was.

Throughout the challenging weeks following delivery and placing her son with his adoptive family, Naomi grew to rely on God and felt His presence with her. Her Lifeline pregnancy counselor was with her in presence and support through those days and was able to wrap around Naomi and encourage her new walk with Christ. As difficult as it has been, the Lord has given her confidence in her adoption plan and strength to overcome her grief. Naomi is in a season of huge growth and learning in her walk with Christ, and she is now attending church regularly, journaling her prayers, and reading scripture daily. Naomi and her Lifeline pregnancy counselor continue to meet every other week for coffee, and Naomi has recently shared, “As strange as it seems to say, I am glad that this hard situation happened in my life. I am forever grateful because, through it, I came to know God.”

Naomi now has a deep desire to help women in her country who believe that their only option is abortion. She wants to tell them about the hope we have in Christ and in choosing life.

During a recent meeting, Naomi and her Lifeline pregnancy counselor read Colossians 1:13: “For He has rescued us from the dominion of darkness and brought us into the Kingdom of the Son he loves.” Naomi is a living testimony of this verse. She is from a town where she had never heard about Jesus or the gospel and where abortions were standard; but God, in His grace, used her pregnancy to rescue her out of the surrounding hopelessness and darkness and bring her into the hope and abundant life of His Kingdom.

Lifeline is humbled by the incredible honor to walk alongside women like Naomi—through their pain and hard days—and to have a front row seat in seeing God give them beauty from ashes.

Precious women who are facing these difficult decisions need someone who will come alongside them and love them through one of the most challenging circumstances of their lives. They need physical, emotional, and spiritual support. Most importantly they need Christ! For more information on Lifeline’s Pregnancy Counseling ministry, contact [email protected] or visit pregnant.lifelinechild.org.