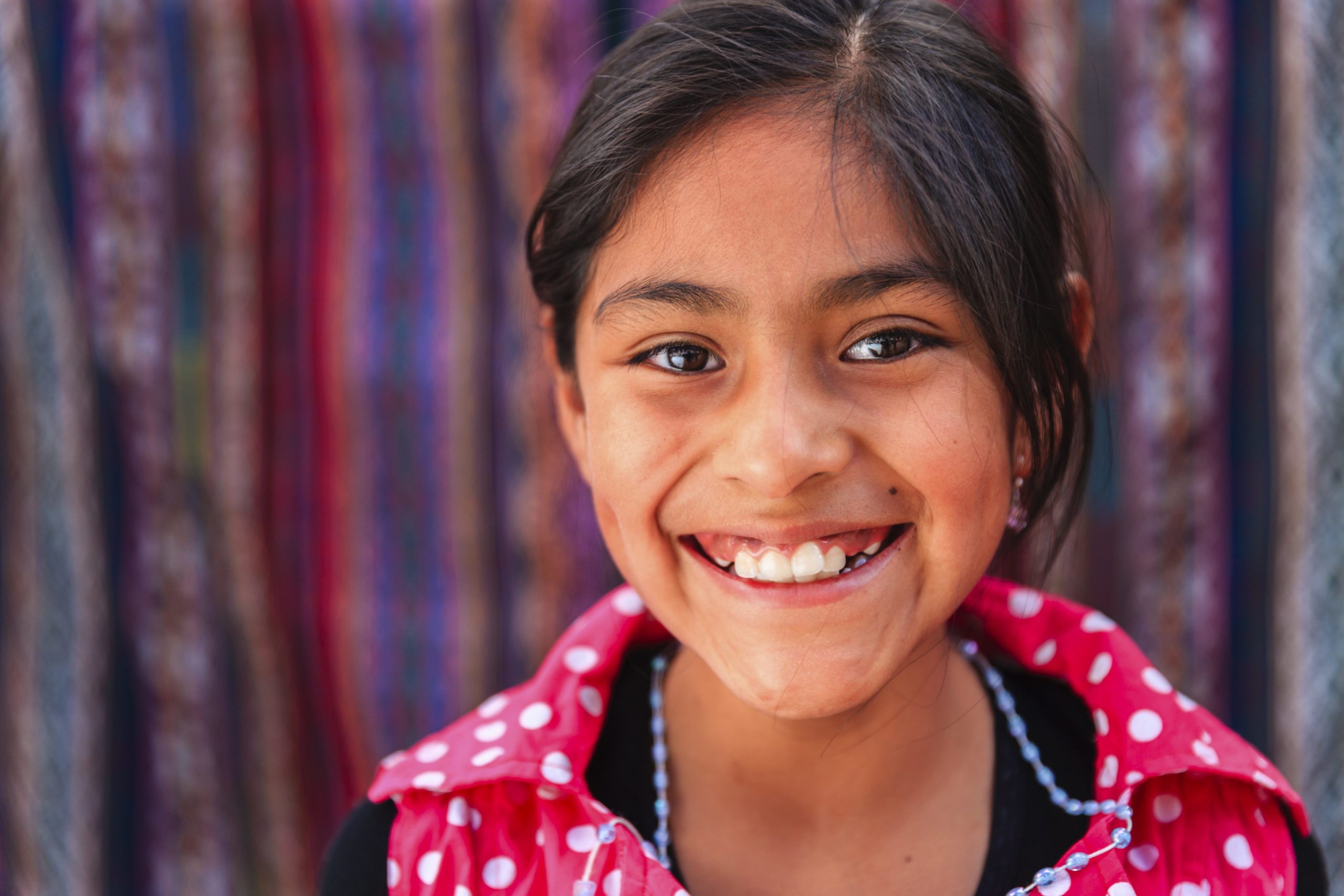 Meet Layla. Layla lives at Village of Hope in Guatemala. When she was born, her mother abandoned her in the hospital, making that her home for the first year and a half of her life. She moved to a children’s home after, only to be diagnosed with HIV. Because of her illness, she was relocated to a home where all the children were also HIV+. Layla grew up there where she was treated well and fed well, but upon turning eleven, she was forced to leave what had become her home. She was relocated again to a place where she was physically and verbally mistreated by her caregivers. After begging the local judge to move homes, she was placed into her current home, Village of Hope. At Village of Hope, Layla radiates the joy she has found in being loved by others and in being a part of a family. Most of all, she has discovered her worth and recognizes the purpose that God has for her life.