How will adoption impact my other children? That’s a question that all parents ask and must anticipate before bringing a child home. Preparing siblings for adoption can be exciting, but they will be asked to make sacrifices and could be part of new challenges as everyone adapts to having a new child in the home. Lifeline can tell you what we’ve witnessed as adoption has positively impacted brothers and sisters time and time again. But, you don’t have to take our word for it. 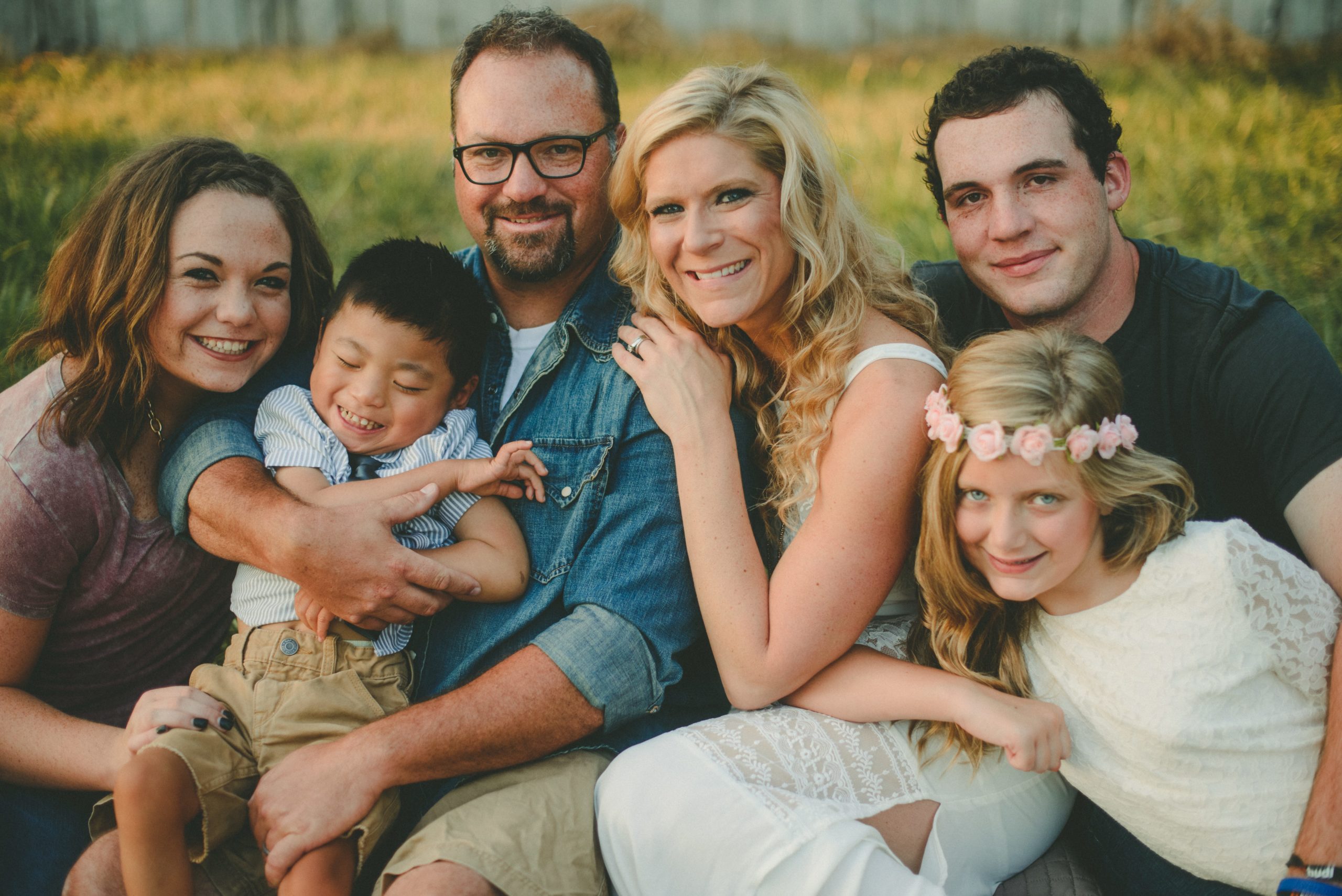 Listen to what one teenager wrote for a school essay about adopting her brother with cerebral palsy from Hong Kong:

“Ever since my family made the decision to adopt my little brother Nolan, who has cerebral palsy and cannot walk or talk, tons of friends, acquaintances, and even family members have been asking me the same questions.

“Why did your parents choose a child with special needs?” Or “Did you guys know that he had problems when you picked him out?” Or even “No offense, but why wouldn’t you guys pick a normal kid?”

I know that nobody was trying to be offensive when they asked these questions because, to be completely honest, I kind of wondered too. Wouldn’t it be so much easier on my parents and my whole family to have a “normal” kid? Why would we choose a special needs kid when there are completely fully functioning, healthy kids all over the world who need to be adopted too?

But now that Nolan’s here, I feel completely awful for ever questioning my parents decision. Why NOT adopt a kid with special needs? That’s the real question.

Nolan was most likely left on the side of the road as an infant because his parents realized that he was a little different. And yeah, he is a little different. He can’t talk; he can’t walk; and he eats baby food and wears diapers as a four year old. But does that make him any less lovable or less deserving of a home? Of course not. Nolan may be a little behind compared to most kids his age, but he’s also one of happiest, if not the happiest, four-year-old I know.

It breaks my heart to think of all of the special needs children sitting in an orphanage, some who will never get adopted because of their disabilities—because they’ll be too much work. The ladies who worked at Nolan’s orphanage were so shocked that my parents actually came to Hong Kong because they figured that they would back out; they didn’t think anyone actually wanted Nolan.

So many kids like Nolan spend their entire childhood in an orphanage, and after they age out, they lay in a hospital bed for the rest of their lives. My parents knew that having a special needs child would be a huge adjustment for our family, but why not give a child the opportunity to live a life outside the bed of an orphanage?

Nolan has been in America for five months and the progress he has made is outstanding. He babbles all of the time and can repeat some words too. He has such a cute personality and the biggest smile you’ll ever see. Who cares if he’s not like the rest of us? He is a perfect addition to our family and one of the best things that has ever happened to me. My parents are the most loving, accepting, hardworking, and altruistic people I know. They made a perfect decision. ”

Are you interested in adopting? Find more information here, and know that Lifeline will walk with you every step of the way!