China is a country of 1.3 billion people, and the most vulnerable children are often overlooked. There is great need in this highly populated country to serve the masses of orphaned children that are not receiving the love and care that they need and desire.

In 2014, (un)adopted® opened a foster center in China to reach orphaned and vulnerable children. Unfortunately, in early 2017, the government shut down every foster center in that province, including (un)adopted’s home. During the three years the foster center was open, 13 children were given a safe haven where they received needed, individualized care. The home was blessed with wonderful caregivers for the children (who remain on staff with (un)adopted) and we’ve saw the children thrive in the nurturing and loving environment of the foster home. In 2015, (un)adopted began providing specialized training for the caregivers at the home that helped them grow in the skills and gifts they already exhibit in caring for the children.
(un)adopted also partners with an orphanage to provide foster families for 16 children who are now experiencing the love and care that they need to develop and thrive in a healthy family environment.

I caught a glimpse of what heaven will be like at Pump It Up this week. Yeah, I know what you are probably thinking: Allison, your version of heaven and my version do not match. Letting loose eleven Chinese speaking orphans all under the age of 12 in a room full of inflatables is not

“Ethan” is one of 11 children who I believe God divinely chose to bring to Lifeline’s Kids Camp from China. According to an article published by CNN August 12, 2015, “The Chinese government has said there are roughly 600,000 orphans nationwide. Other groups put the nationwide number at closer to a million orphans.” Either way, the fact that Ethan is here right now is pretty miraculous…..the odds were against him. 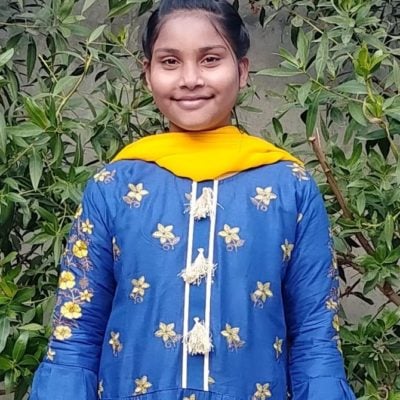 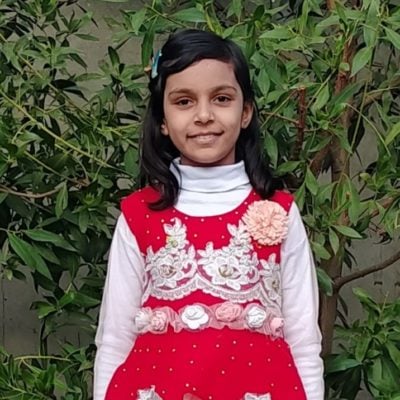 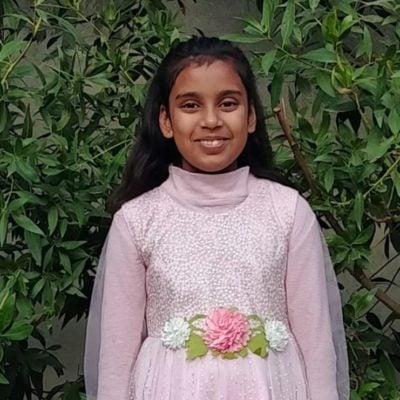 How to Get Involved