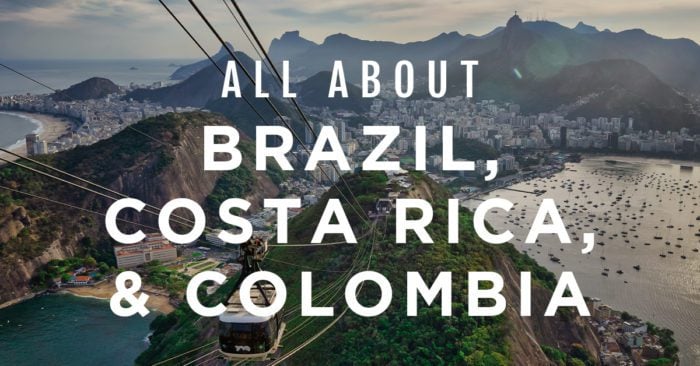 In December of 2015, a team of six men from Wayne’s Environmental Services went to the Dominican Republic on their first mission trip. There were nerves within the group, but tangible excitement filled the air all the way to our destination: Niños de la Luz, a boys’ home sitting on the north shore of the Dominican Republic. The home currently houses ten boys who once lived on the streets with no family, education or knowledge of the Good News of Jesus Christ. Now at the home, they are receiving and learning many of these things they lacked: life lessons, Christian values, unconditional love, and responsibility, all of which are changing many hearts and lives.

The team from Wayne’s is a gifted bunch, which ranges in skills from landscaping to termite prevention to sales. Their project was to build a draining system and lay sidewalks around the newest boys’ homes on the property. The first day presented some challenges as they planned and strategized for the completion of this project in one week. On the second day, they began a week full of sweat and the need for Gatorade IVs. They worked hard, truly, to the point of exhaustion, but they relied fully on their encouragement to each other and the strength that only the Lord could provide.

As a bystander watching from the kitchen where I prepared meals, I often felt useless. I saw their weariness, especially as we sat around the table for meals in silence as they tried to refuel their tired bodies.

The days were hard, but the nights were so refreshing as we gathered for devotion, a time to reflect on the day’s work, and to rest in God’s presence through fellowship as a team. We discussed issues from poverty to orphaned children to our sinfulness as a fallen people. I learned a lot during these moments and through the vulnerability I saw in this group of men, but there’s one thing that has stuck to my heart, even two months later: “There are different kinds of service, but we serve the same Lord.” (1 Corinthians 12:5)

God has gifted His people with a multitude of skills. He has equipped doctors and nurses with an urgency to help others. He has given abounding patience to teachers, creativity to artists, organization to administrators, meticulousness to carpenters, and great strength to landscapers. And the best part of the countless abilities that permeate this earth is that through them, we are together serving the God of the universe with our individual gifts.

Each night, the team and I were reminded that God does not call everyone to what many consider the “forefront” of the battlefield in ministry. We were not knocking on doors on the streets each day, sharing Scripture and testimonies. Instead, with huge eternal significance, too, this hard-working team was finishing the foundation of a home for ten new boys to move in so they can learn and grow in their new knowledge of the truth of the gospel. And, that, is very much on the battlefield of God’s mission.